A billion people do not have access to clean water

There is not enough water to go around. The causes are common knowledge: groundwater reserves are increasingly contaminated and becoming saline through pollution and rising sea levels. This, alongside a growing population, and the effects of climate change and industrialisation, has created one of the greatest challenges facing humanity. 97% of the Earth’s water is in its oceans, but current desalination technologies are highly inefficient and dependent upon non-renewable sources of energy. 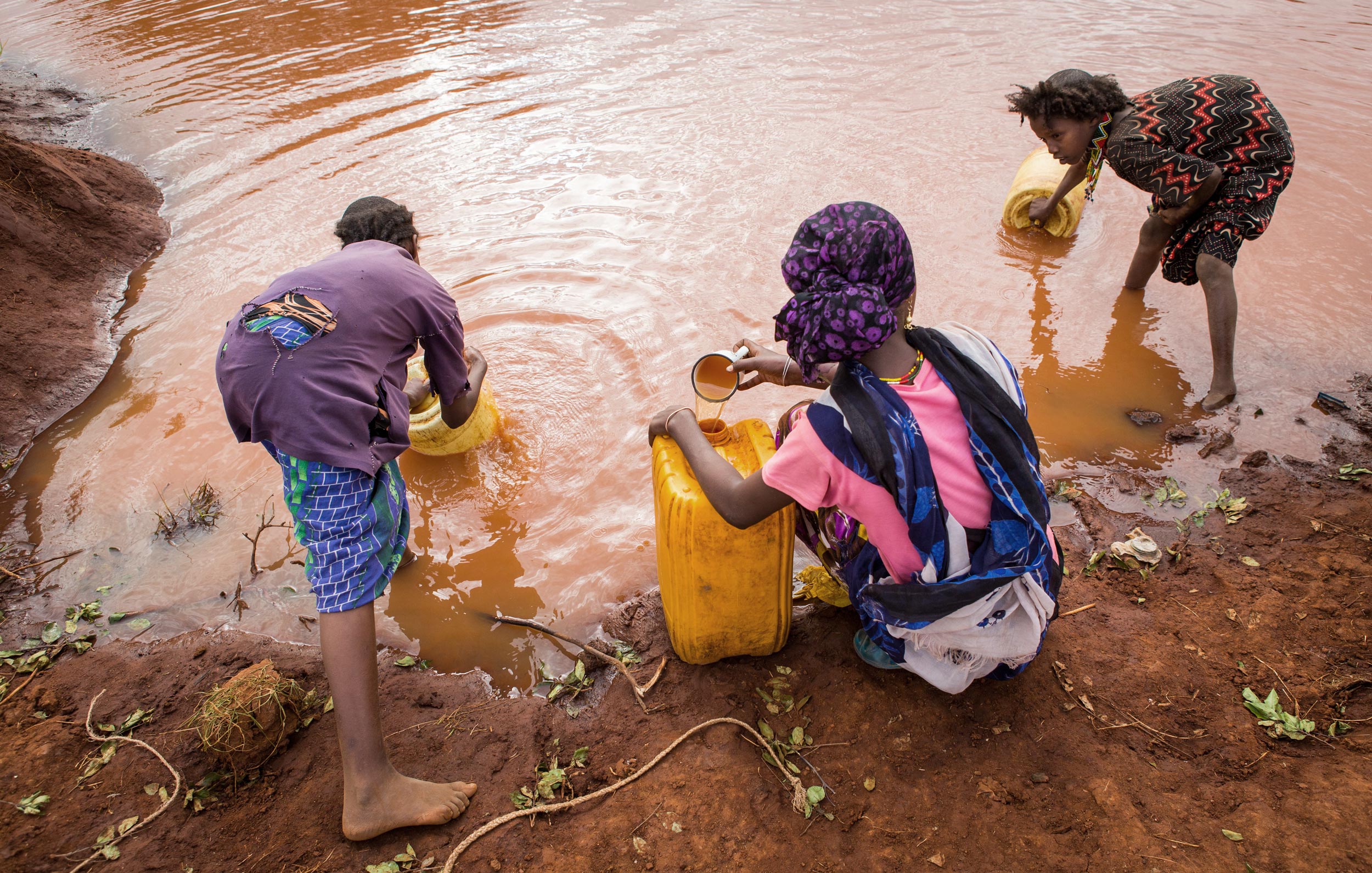 We have been helping develop a product that only uses solar power to purify water from any source, including sea water. This is especially critical in regions where natural groundwater reserves have been polluted or poisoned or where seawater is the only water source available. A solution that requires very little maintenance; it uses no filters, no membranes, and no pre-treatment chemicals. 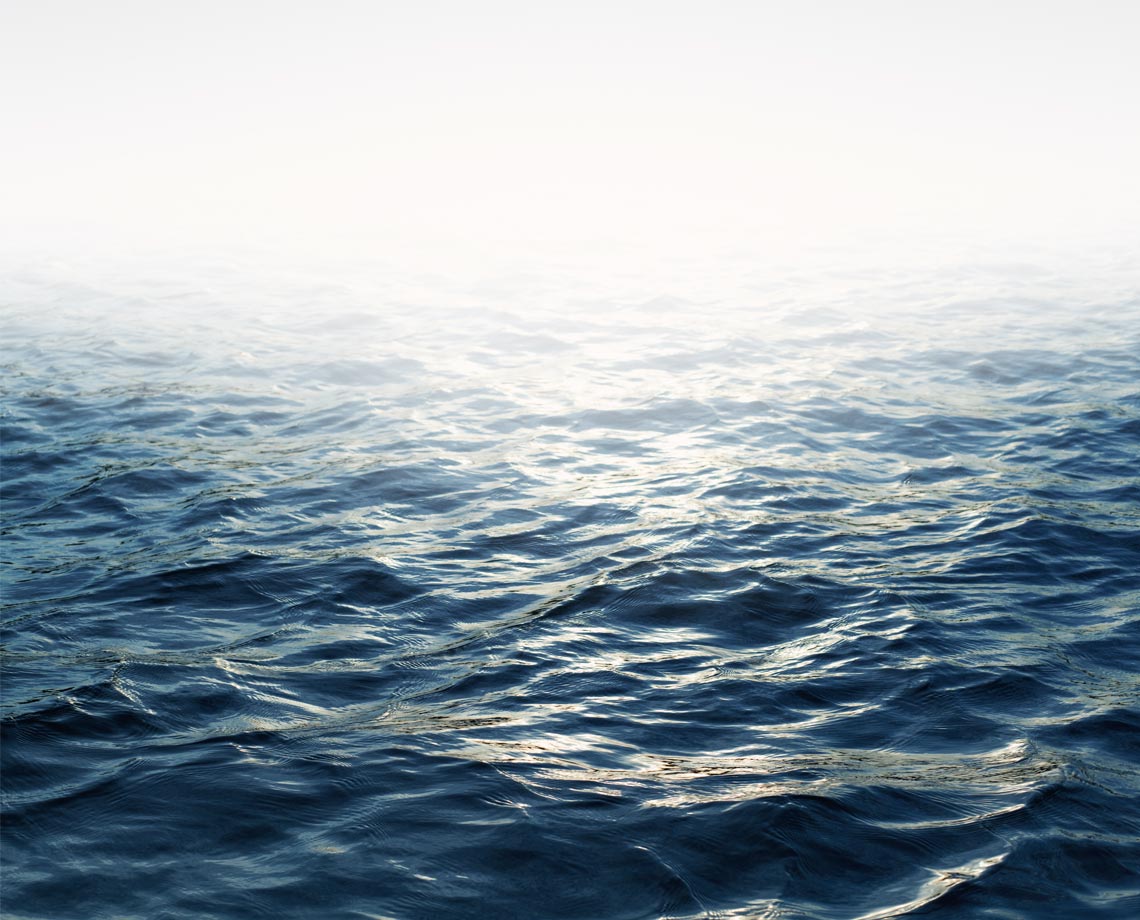 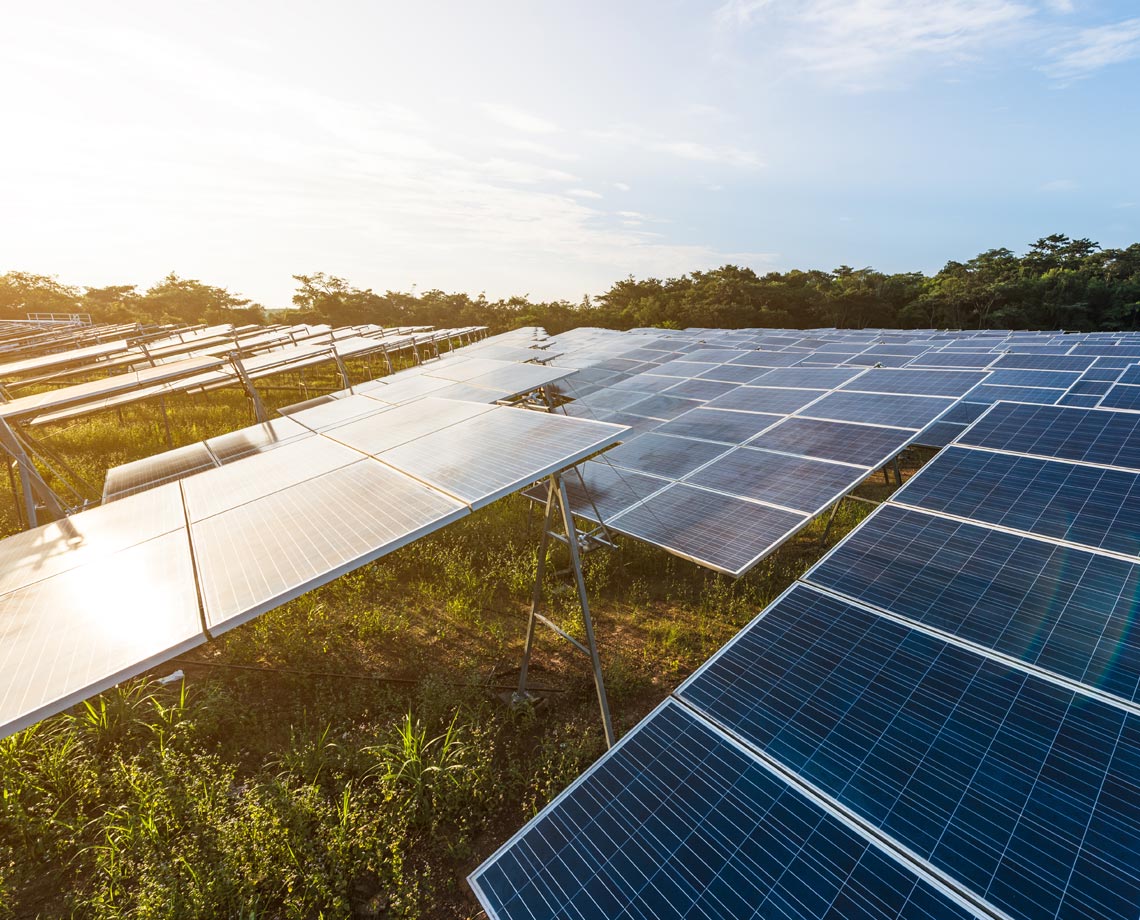 As well as being involved in the strategic and technical development of this clean water solution, we have created designs that help to educate the world about the water crisis, funding solutions to help implement the solution into developing countries and ways to re-mineralising water to improve human health. 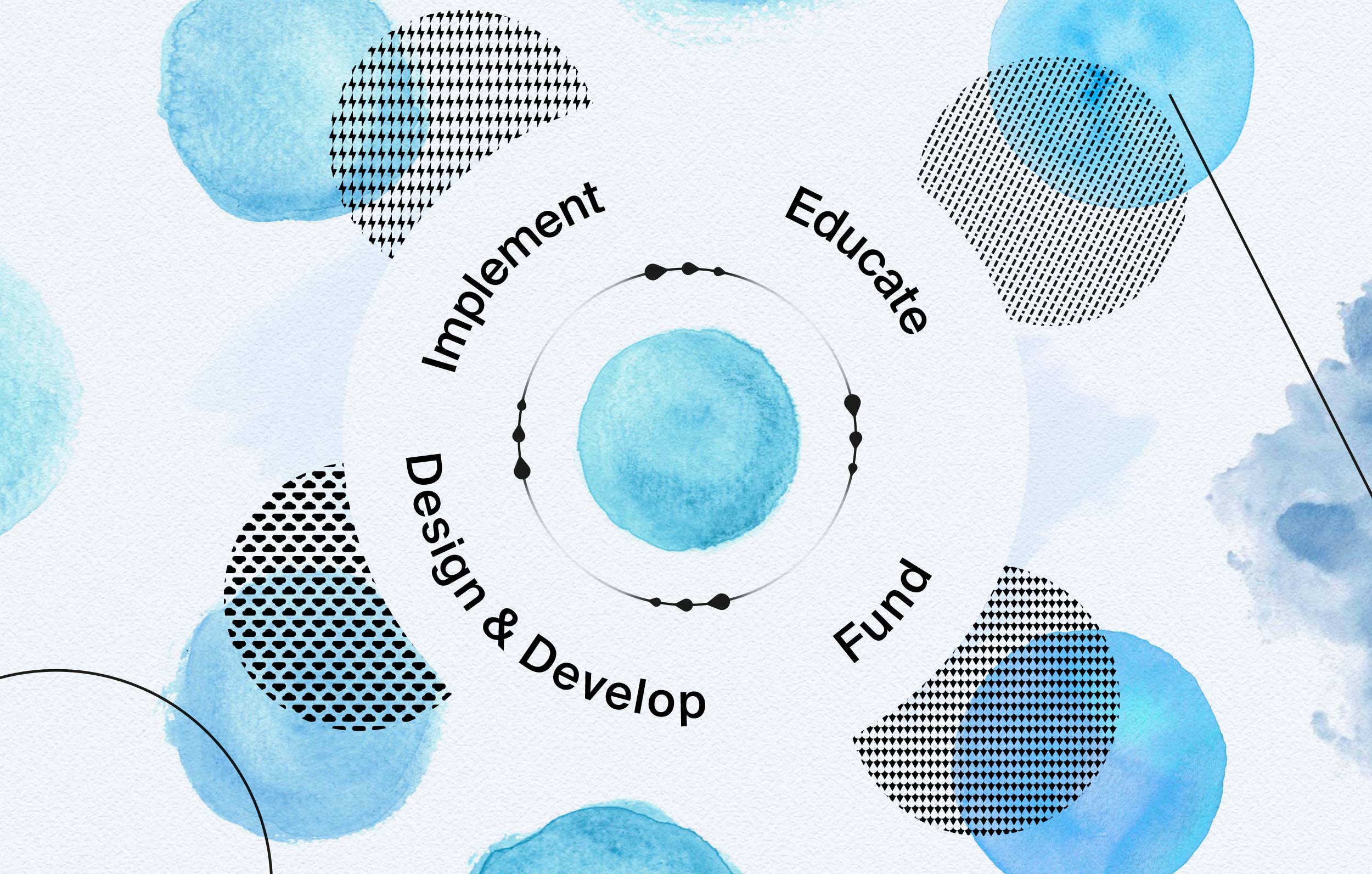 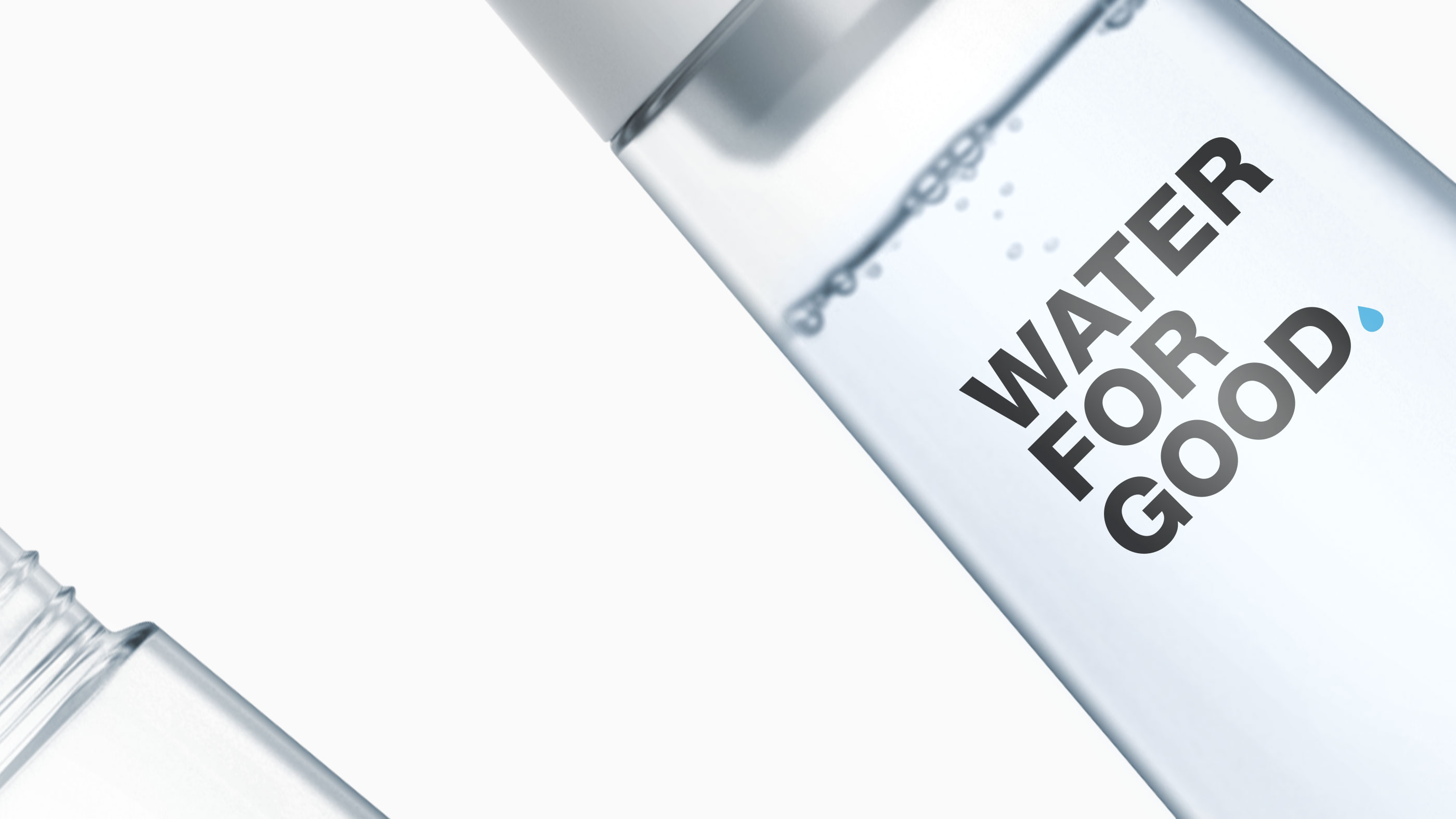